Microsoft Updates windows 10 with two major updates a year with an exciting amount of bug fixes, security patches, and most interesting of all new features. There used to be more updates, but enterprise users found it cumbersome to manage so many frequent updates and often just permanently paused update. While we wait for the second major update of this year the 21H2 update that leaves us with this 21H1 update with the first to character denoting the year and the second two characters half 1 or half 2 of the year. What are the new features that were added in this update? Well to me the most substantial improvements were the addition of the chromium-based Microsoft edge browser, windows performance improvements to windows defender application guard, and windows hello multi camera. These will probably be the biggest updates to windows 10 for a while seeing as the H2 update coming along is usually smaller, and Microsoft has shifted their focus to windows 11. There are even rumors that Microsoft will shift windows update to just once a year annually probably so that they can better focused on their newly released operating system. 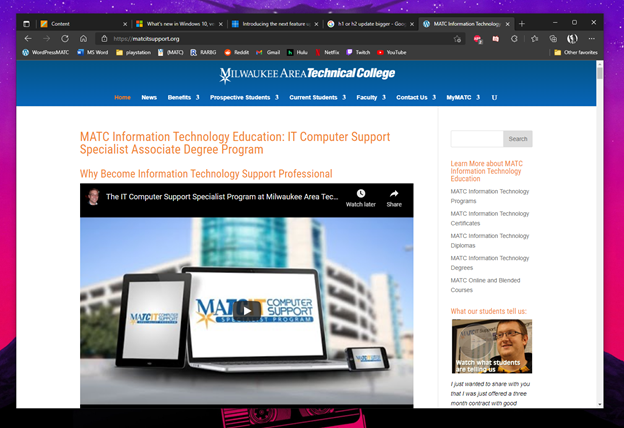 Let’s discuss the first update that will be probably the most substantial not just for IT professionals but end users as well. The chromium-based Edge Browser is a long-awaited replacement to the old Microsoft internet explorer which has final run its course. The reason for the replacement is that Microsoft often found that their browser was beaten by Google’s Chrome Browser in most speed test, dev polls, and user popularity polls. Microsoft figured if you can’t beat them then you might as well join them and developed a new browser using the same framework as Google Chrome. The reason why this is possible is because Google made the Chromium codebase open source which allows third party developers to use the tools to make their own web browsers. I’ve since replaced Chrome as my default browser and returned to Microsoft’s Edge, and personally noticed a major boost in performance speed and efficiency.

With windows updates there is one thing people constantly look out for and that performance upgrades or performance loss in various applications. While a windows update can go either way this update has brought one relevant performance boosts among a plethora of smaller performance tweaks. The most relevant of these performance changes is a fix that would keep Windows Defender Application Guard from Stalling, and the removal of a performance leak in memory. This is important to make sure security features are not causing performance issues in the background.

As Security becomes every increasing concern for tech companies such as Microsoft new methods are being investigated to increase security where it’s the weakest, the end user. One idea that’s gaining popularity is the use of biometric data for login as its harder to spoof. There also is no worry about users forgetting their passwords since the method of login in is usually one of their body parts such as Eyes, faces, fingerprints, and voice. I’ve even been using the Windows Hello Feature on my laptop with a fingerprint scanner embedded into the trackpad for a few months now and it works great. This brings us to Microsoft newest update to windows hello in the form of usable external cameras for the use of logging in with facial recognition. This is great for people in a situation where their default camera isn’t good enough for windows hello or the device doesn’t come with one. This also enables businesses to add the feature to older machines by just and a camera to older desktops. 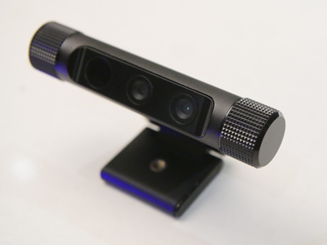 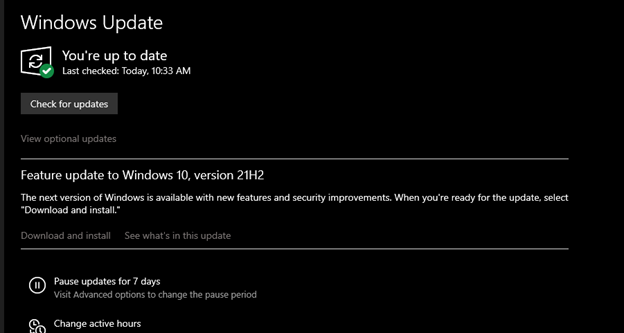 While Updates for Windows 10 seem to be dying down as Microsoft moves its attention over to Windows 11 there are still more updates for windows 10 on the horizon. Since its November 2021 one at the time of writing this that means we’re around that time of year for the 21H2 update. With the notable new features being support for the new Wi-Fi standard 6e (802.11ax), GPU support for Windows subsystem for Linux, and now apps can appear as local with Azure Virtual Desktop. These updates prove that Windows 10 still has life still in it as well as support from Microsoft, which makes sense considering that the end of support isn’t until 2025. Even then I wouldn’t be surprised if Microsoft extends that deadline and continues to release at least security patches for the OS.